Effective enforcement of trade rules is essential for EU industry.

Effective enforcement of trade rules is essential for EU industry.

Effective EU enforcement is critical for the European steel industry often facing situations wherein foreign steel producing exporting countries do not respect the fundamental obligations they have taken under WTO and FTA commitments.

The current enforcement regulation, in existence since 2014, allows the European Commission to impose countermeasures after the EU has won a dispute settlement proceeding in the WTO or under a bilateral EU trade agreement. The EU can adopt countermeasures only at the end of a dispute settlement procedure, having received an authorisation from the WTO.

However, as of 11 December 2019, the binding WTO Dispute Settlement system is no longer functioning. The failure of WTO Members to agree to appoint new members to the WTO Appellate Body means that a WTO Member can escape from a binding ruling, and hence the authorisation to adopt countermeasures against it, by simply appealing a panel report.

EUROFER welcomes the Commission’s proposal (December 2019) to upgrade the EU Enforcement Regulation as part of a new priority to strengthen enforcement of the EU’s rights under international trade rules. The European steel industry needs an effective dispute settlement/arbitration system including the possibility to appeal.

EUROFER also believes that already upon initiation of a dispute settlement or arbitrage procedure by the EU, interim measures should be possible in case of manifest violation of international trade rules putting at stake the commercial interests of the EU. 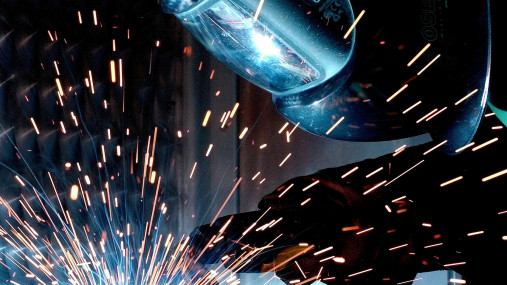 More recent content on this issue can be found below 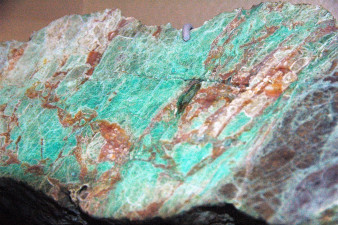 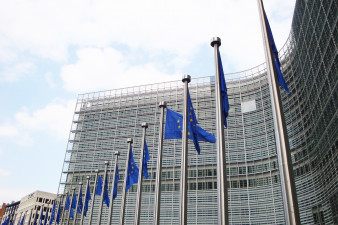 Brussels, 28 October 2020 – The EU, along with 29 members of the Global Forum on Steel Excess Capacity (GFSEC), has called upon G20 leaders to address the massive global excess capacity in steel production. This Ministerial Statement comes ahead of the G20 leaders’ Virtual Summit in Riyadh on 21-22 November. EUROFER welcomes the leadership of the EU and the European Commission. 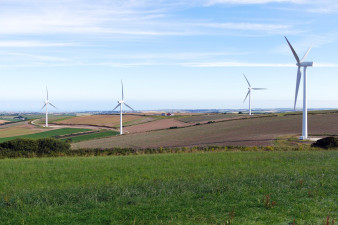 Brussels, 20 October 2020 – The European Commission has today initiated an investigation into the dumping of wind towers on the EU market from China. Wind towers – used to make renewable electricity – are principally built using steel, and the opening of this investigation shows that steel-using sectors also need adequate trade remedies.