On 23 October, EUROFER is broadcasting a panel on 'Making a success of the EU Green Deal with a Green Deal on Steel'.

The World Press Clubs Alliance for Climate organised a 24 hour ‘marathon’ of panels and press conferences around the world that will be broadcast on 23 October, with a potential audience of up to 23,000 journalists. More information on the event can be found here: https://worldpressclubsallianceforclimate.com/

EUROFER took part in this 24 hour marathon of panels and press conferences, on the topic of Making a success of the EU Green Deal with a Green Deal on Steel.

Europe has the unique opportunity to lead the transformation of its economy to a future in which it is CO2 neutral, environmentally responsible, circular and able to compete internationally, addressing third country trade distortions without inhibition. Steel is central to the EU economy, and it underpins the development of major manufacturing sectors right along the value chain. Our industry sustains 2.6 million direct and indirect jobs in the EU.

To make the EU’s recovery plan and green transition a success, a Green Deal on Steel should be agreed between EU steel industry and the EU institutions and governments, with a clear action plan establishing a market for green steel in the period 2021 to 2030. This plan can serve as a blueprint for other sectors, and help the industry out of the worst economic crisis in decades.

Because the EU steel industry:

Timing of broadcast to be confirmed

How can the steel industry help make a success of the EU Green Deal?

The video can be viewed above. It is reproduced here with the kind agreement of the Press Club Brussels. 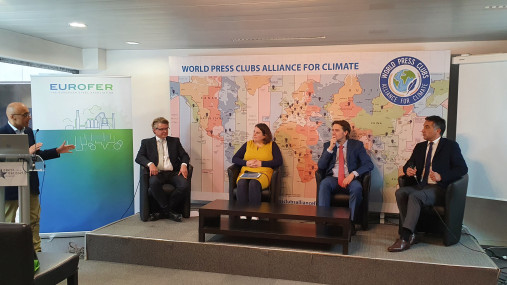 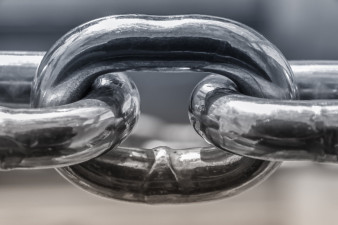 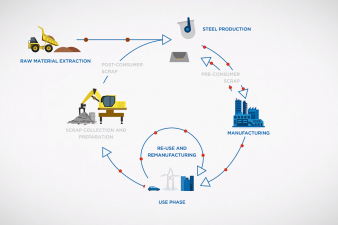 The Circular Economy Action Plan: from Proposal to Reality 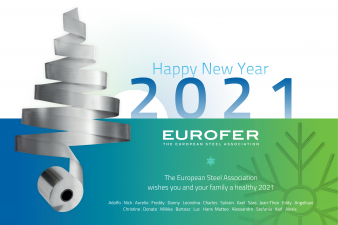 Season's greetings from the team of the European Steel Association (EUROFER).