On 5 February the European Parliament’s environment committee (ENVI) voted on the Carbon Border Adjustment Mechanism (CBAM) with 58 votes for, 8 against and 10 abstentions.

On 5 February the European Parliament’s environment committee (ENVI) voted on the Carbon Border Adjustment Mechanism (CBAM) with 58 votes for, 8 against and 10 abstentions. The resolution aims to have a WTO compatible measure on all imported products currently under the EU ETS, to encourage less ‘carbon-ambitious’ countries to also work towards decarbonisation.

While the resolution indicates the intention that the EU’s increased ambition on climate change must not lead to ‘carbon leakage’, the proposal to phase out rapidly free allocation in parallel to the introduction of a CBA would create a major threat to the survival of the EU steel industry.

At today’s carbon price of 38€/t CO2, production costs of EU primary steel would increase by around 75€/t. This would have a disruptive impact on the EU steel industry and the related value chains, as it would expose EU steel producers and downstream sectors to such high costs, undermining the financial ability to invest in low carbon technologies and jeopardising the competitiveness of 20 million EU exports to third countries.

The European steel industry is committed to contributing to EU’s climate and energy goals and European companies have been launching several projects to reduce emissions deeply. Yet, the successful implementation of such projects requires a comprehensive and supportive regulatory framework, including funding support, access to low carbon energy sources at internationally competitive prices and de-risking instruments such as contracts for difference.

While these projects are upscaled at industrial level and reach market penetration, carbon leakage protection with free allocation and indirect costs compensation at the level of the most efficient installations remain essential measures to preserve the competitiveness of the sector and allow its ability to invest in low carbon technologies. CBA needs to cover the CO2 costs which the current system is already causing despite the existing carbon leakage measures, and not replace them until a sustainable market for CO2 low steel has been established in the EU.

However, the results of the ENVI vote include a compromise amendment – 20 – that explicitly calls for the rapid ‘phase out’ of existing carbon leakage measures, such as free allocation of allowances under EU ETS that form the linchpin of the current decarbonisation strategy.

The EU has recently reinforced its climate ambition, hoping to cut carbon emissions by 55% by 2030 compared to 1990 levels – an ambition the European steel industry has previously highlighted its aim to meet, under the right regulatory circumstances.

Higher climate ambition requires strengthened carbon leakage measures, in particular for sectors at highest risk due such as steel – not their weakening. The CBAM can provide strengthened carbon leakage protection only if it complements free allocation at the level of the current benchmarks and addresses the shortcomings of the existing measures for a transition period. This transition period should run until a market for ‘green’ steel is fully formed. The outcome of the ENVI vote jumps the gun.

A CBAM with full auctioning would see EU producers paying their full carbon costs facing third-country exports to the EU who can cross-subsidise their export share (usually less than 5%) with their remaining non-EU-bound output. In EU steel export markets, the situation would be even worse, with EU exporters competing on third markets against exporters who face no carbon costs at all.

The consequences of the ENVI vote would be a death sentence for the European steel sector. We urge the parliament to rethink this during the plenary stage, as CBAM is not a substitute for free allocation under the EU ETS – it is a necessary complement. 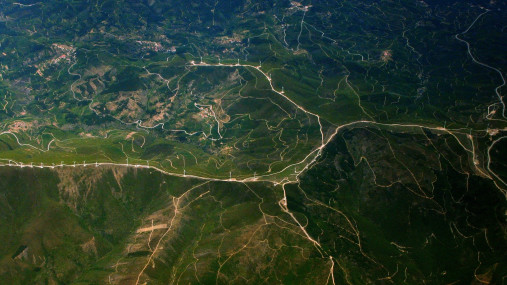 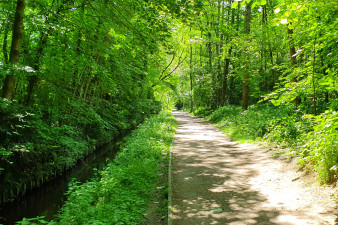 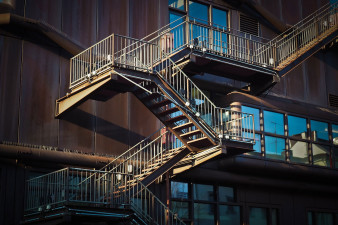 Missed it? Watch the joint EUROFER and WV Stahl webinar of 24 February here. 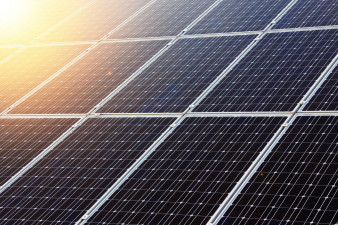 EUROFER contribution to the EU COM questions to the Platform on Sustainable Finance on transition financing (questions 1, 2, 6)