AEGIS Europe - Reform of the WTO

The need for reform of the WTO is acknowledged globally.

The general views and positions of the three major economies (EU, U.S.A and China) are known: the U.S.A. fundamentally criticises the functioning and performance of the WTO as being unable to address distortions from state-led economies and policies and now taking strong unilateral action, the EU confirming its fundamental loyalty to the spirit and rules of the WTO while stressing the need to modernize the system by revitalizing the WTO capacity to negotiate new rules, improving transparency and re-establishing the functioning of the dispute settlement system, and China confirming its support for the WTO insisting on a status-quo while blaming the crisis on rising unilateral and protectionist practices by other WTO members. 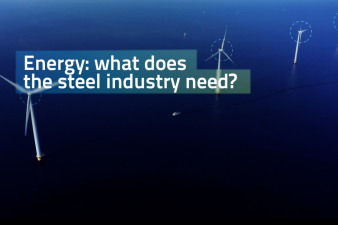 Energy is key to achieving the steel industry’s low-carbon goals. 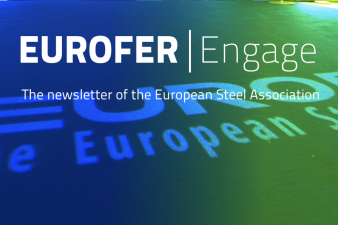 The EUROFER | Engage newsletter will provide monthly updates from the association, consolidating all the news on our website. 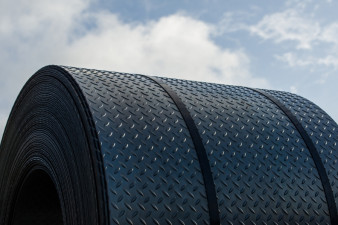 Brussels, 09 July 2020 – With the Global Forum on Steel Excess Capacity (GFSEC) having been reactivated, the European Steel Association (EUROFER) has called for an intensification of its ongoing work. The GFSEC is a key forum to establish the transparency necessary to map global overcapacity – a pre-condition to facilitate capacity reductions globally.