Steel is an energy-intensive industry, with security and sustainability of supply a top priority.

Steel is an energy-intensive industry, with security and sustainability of supply a top priority.

The production of steel is a highly energy-intensive process, whether it is through the 'primary' production route using a blast furnace and basic oxygen furnace, or via the 'secondary' route in electric arc furnaces.

The primary route, which generally produces new steel from virgin raw materials, presently relies primarily on coking coal, which is both the reductant and a major source of energy to melt the iron ore.

The secondary route, which is generally used to produce steel from scrap, uses electricity to melt the metal.

As such, both routes require significant amounts of energy of one form or another. However, European producers have been refining their processes and, since the 1960s, have cut energy demand by 50%, alongside a similar reduction in greenhouse gas emissions.

The European steel industry's transition to a low or carbon-neutral future will have a large impact on energy supply, because new technologies will require even larger quantities to power new, carbon-lean processes.

This energy transition being as expected, EU energy policy is even more important than before - to ensure that the European steel industry has access to sustainable, affordable energy. 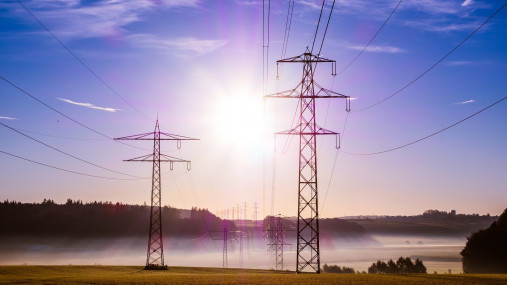 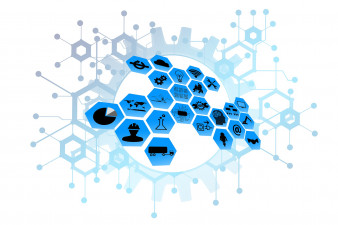 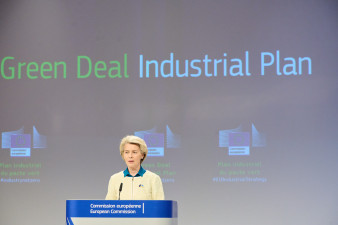 Press release: Green steel as key driver to Net-zero industry: the EU must adopt and implement a value chain approach if clean tech investment is to stay in Europe, says EUROFER

Brussels, 01 February 2023 – The foundations of the Net-zero Age are made of steel, from wind turbines to electric vehicles. Steel is essential to make these clean tech value chains circular and carbon neutral. This is why the new EU Industrial Plan must have an overall vision, while its implementation will be crucial to adopt a value chain approach focusing on all key upstream and downstream sectors that are indispensable for reaching the EU’s climate and circular economy objectives. Competitiveness will be key to attract clean investment in the EU as the Inflation Reduction Act will do in the U.S., says the European Steel Association following the Commission Communication on the Green Deal Industrial Plan. 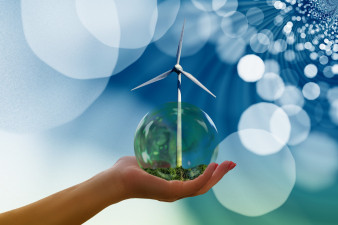