This is the fifth episode in EUROFER's Green Deal on Steel series: Carbon Direct Avoidance.

The current techniques for making steel from iron ore are at their thermodynamic limits and electricity-based steel processes cannot, presently, rely on having access to fully renewable energy sources.

There are two main ways.

There is hydrogen-based metallurgy, which uses hydrogen to replace carbon in steel production processes. This hydrogen could be produced using renewable energy.

Then there is electricity-based metallurgy, which uses electricity with a greater focus on renewable energy.

These projects are already underway at various levels across Europe, and when deployed could revolutionise how steel is made. 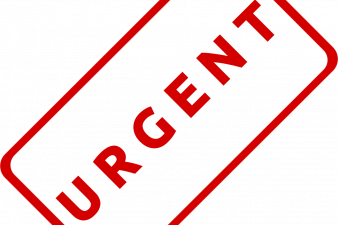 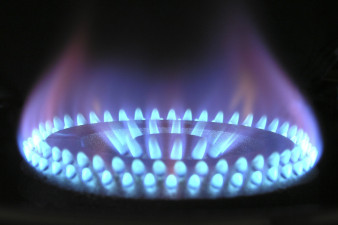 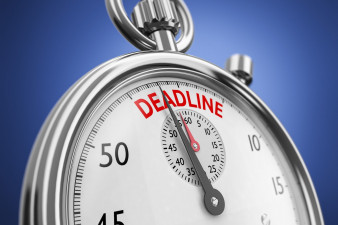