Brussels, 11 December 2019 – The European Commission has today formally announced its European Green Deal for the European Union. The European Steel Association (EUROFER) welcomes ambition behind the package and notes the inclusion of sections on supporting zero-carbon steelmaking processes and on carbon border adjustment.

“We welcome the aims of the European Green Deal. In charting a series of sectoral and specific policy plans, it is clear policymakers take seriously the need to transition to a carbon-neutral future with industry, rather than without it”, said Axel Eggert, Director General of EUROFER.

“It is now of utmost importance to develop a regulatory framework that creates markets for CO2-neutral products: these have significantly higher production costs, for example because of the use of highly-priced hydrogen instead of coking coal in the steelmaking process”, added Mr Eggert. “Policymakers must establish – jointly with us – how ‘green’ steel can compete against carbon-intense, low-cost steel imports that have a significantly higher CO2 footprint than EU-made steel”.

“The EU seeks to make Europe the first carbon-neutral continent by 2050, which is a high ambition. The steel industry is already working on a range of low- and carbon-neutral solutions that could lead to reductions in CO2 emissions from steelmaking by up to 95% in 2050 under an optimum regulatory framework”, added Mr Eggert. “It is why a partnership on clean steel – as well as other means to ensure the steel industry remains competitive even as it becomes carbon-lean – is so essential”.

The European steel industry directly employs 330,000 people, with a further 2.4 million indirectly relying on the sector. The transition to carbon-lean steelmaking will annually require 400 TWh of electricity, of which 234 TWh for the production of 5.5 million tonnes of hydrogen. EU policymakers must ensure a market exists for this ‘green’ steel, which may cost 35-100% more to produce than it does with the highly optimised processes currently in use.

“The European steel industry supports the overall aims, but reminds policymakers that the investment and regulatory requirements will be massive,” emphasised Mr Eggert. “If Europe decarbonises by sacrificing European industry – thereby exporting our CO2 emissions to other regions – then that will not count as a victory but rather a defeat in the struggle against global climate change”.

EUROFER has advocated for a functional carbon border adjustment mechanism, which features in the Green Deal. This must serve as an incentive for foreign producers to reduce their emissions. Currently, third country producers have little incentive to follow the carbon reduction path that EU producers are already on.

“The border adjustment must be implemented as soon as possible as a transitional addition to existing tools, such as free allocation. This is because EU steelmakers already have a competitive disadvantage compared to third country producers, even with free allocation as it is today”, said Mr Eggert. “A regulatory framework that builds on the carbon footprint through the value chain must be established. As a transitional measure, a carbon border adjustment would support EU producers’ CO2 reduction efforts whilst incentivising trade partners to do the same”.

“The EU’s steel industry will be following this dossier very closely, and stands ready to work with policymakers to offer recommendations and solutions to help make the Green Deal work for all of European industry and society”, concluded Mr Eggert. “If the right conditions are in place as a result of the Green Deal, the EU steel industry could become the flagship for climate policy – able to roll out the first industrial-scale demonstrators of its low-carbon technologies by as early as 2025.”

This manifesto sets out the footprint and importance of European steel to the EU economy, and explains why we need to make the industry more innovative, skilled and sustainable while also ensuring there is a robust trade policy that defends the sector against the challenges posed by overcapacity and trade surges. The manifesto can be downloaded: here

About the European steel industry

The European steel industry is a world leader in innovation and environmental sustainability. It has a turnover of around €170 billion and directly employs 330,000 highly-skilled people, producing on average 160 million tonnes of steel per year. More than 500 steel production sites across 22 EU Member States provide direct and indirect employment to millions more European citizens. Closely integrated with Europe’s manufacturing and construction industries, steel is the backbone for development, growth and employment in Europe. 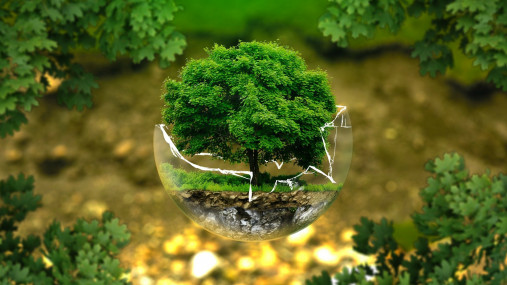 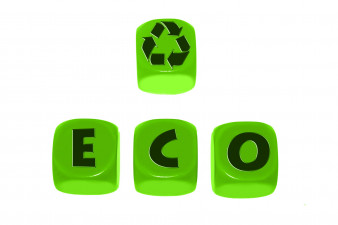 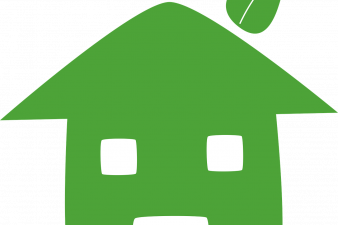 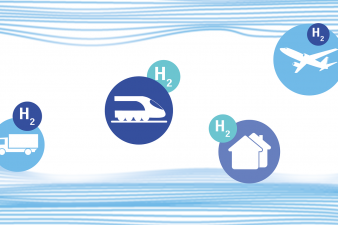